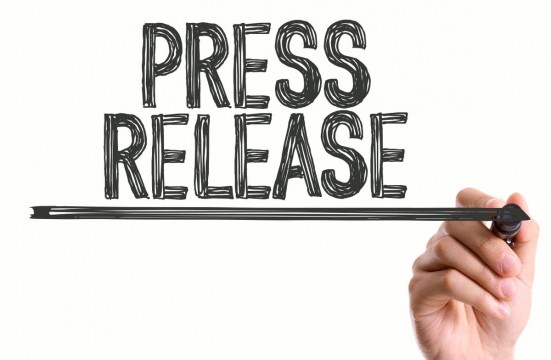 Deciso is a true believer in open source as an enabler for businesses. As a company, Deciso believes sharing knowledge creates better products: the core tenet of open source and the primary driver for its success over the past 15+ years. “We value the work of the OSI, its vital role in promoting awareness in the importance of non-proprietary software, as well as their efforts in maintaining the open source definition and providing approved licenses,” said Robert van Papeveld, Chief Executive Officer of Deciso.

“Deciso’s sponsorship highlights the growing recognition among corporations in the value of open source software and development,” said OSI General Manager Patrick Masson. “Deciso is not only supporting the broad open source movement through their contribution to the OSI, but are also engaging directly with the community through their release of OPNsense.org.” Financial sponsorships to the OSI, and open source projects broadly, are increasing as companies across industries realize open source software’s promise of quality, reliability, flexibility, lower cost, and an end to predatory vendor lock-in. “The OSI relies on our corporate sponsors to ensure not only our continued success, but the open source movement’s as well,” said OSI Treasurer and Board Director, Mike Milinkovich. “We thank Deciso for their contribution and confidence.”

Deciso is a long time supporter of open source initiatives and invested both time and money into well known open source projects such as m0n0wall, ZABBIX and Zen Load Balancer. “Sponsoring the Open Source Initiative can be viewed as a big ‘thank you!’ to everyone who has devoted time and effort to open source software anywhere in the world.” said Jos Schellevis, Chief Technical Officer of Deciso. “To us it also marks a starting point, as we just founded the OPNsense community project.” The OSI approved BSD 2-clause license forms the backbone of the OPNsense project (https://opnsense.org) and ensures its primary goal to keep the project open source and available for all. Deciso encourages all businesses who believe and use open source to support the OSI in their efforts.

Contributions like those from Deciso, allow the OSI to maintain its internationally recognized status as a nexus of trust with a mandate to protect and promote open source. The OSI engages with open source developers, communities of practice, as well as the public and private sectors around the world, furthering open source technologies, licenses, and models of development that can provide economic and strategic advantages.

About Deciso
Deciso B.V. (https://www.deciso.com) is a global manufacturer of networking equipment. The company designs and produces complete products for integrators, OEMs and resellers. Deciso believes in the power of open source and actively contributes to the open source community. The company was founded in 2000 and is located in Middelharnis, the Netherlands